Why US tech giants are putting billions into housing

For years, the tech giants have faced down their critics unabashed. But now there are signs of change. In June, Google said it would invest $1bn in housing and Facebook has also pledged $1bn. Apple upped the ante this month, saying it would devote $2.5bn to the issue.

"We know the course we are on is unsustainable," Apple boss Tim Cook said as he revealed his firm's plans. Those moves followed a flurry of smaller donations and activity from firms such as Cisco and Microsoft, which said it would invest $500m in housing in its home state of Washington. 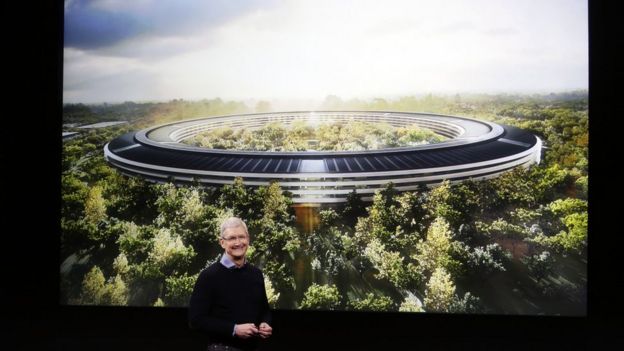